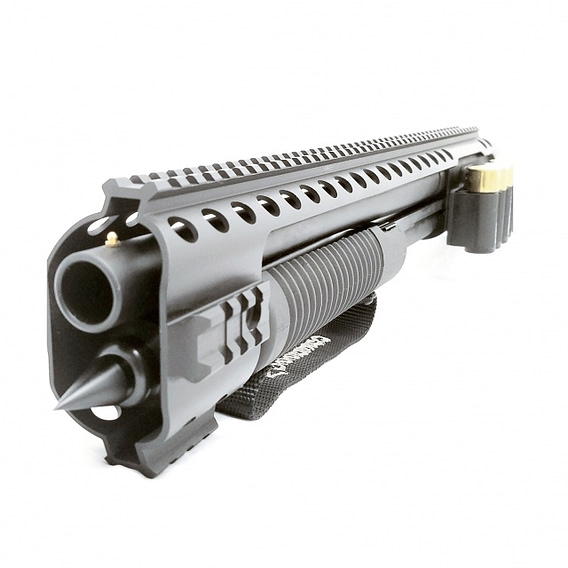 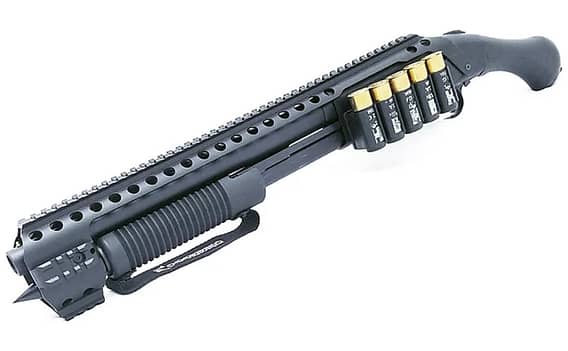 ***For Mossberg California compliant Shockwaves, this item number will not fit. You will need either the RB7M or RB7Slim models. The furniture is different on those models***

We are very proud to bring to you this incredible combination of pieces.

Mossberg Shockwave and Ammunition not included.